Untamed Tactics is a Tactical RPG with strategic combat set in a procedural world filled with colorful animals. Relive the legend of Greycoat’s escape into the untamed Wilds in a tale of lost honor, as you fight, talk and think your way through this beautifully illustrated adventure!

Tactical combat: Smart Power management and clever positioning will be your key to victory. Push your enemies into toxic ooze or gang up on them for extra powerful attacks!

A rabbit with a troubled past: Join Greycoat in his adventures, and meet a diverse cast of colorful characters to ally or do battle with! Help Greycoat regain his honor by confronting the past, and the many threats of the Wilds.

Deep customization: Empower your characters and perfect your strategy by customizing your roster of characters with a wide range of Classes, Gems, Runes, Tomes and Consumables.

Constant progression: Earn Echoes of the past by completing stories and Campaign quests, which can be spent to unlock new characters, loot and encounters!

Parley with foes: Use the Parley system to talk to your enemies during combat. Use your deck of Parley cards to unlock special effects that can change the tide of battle! 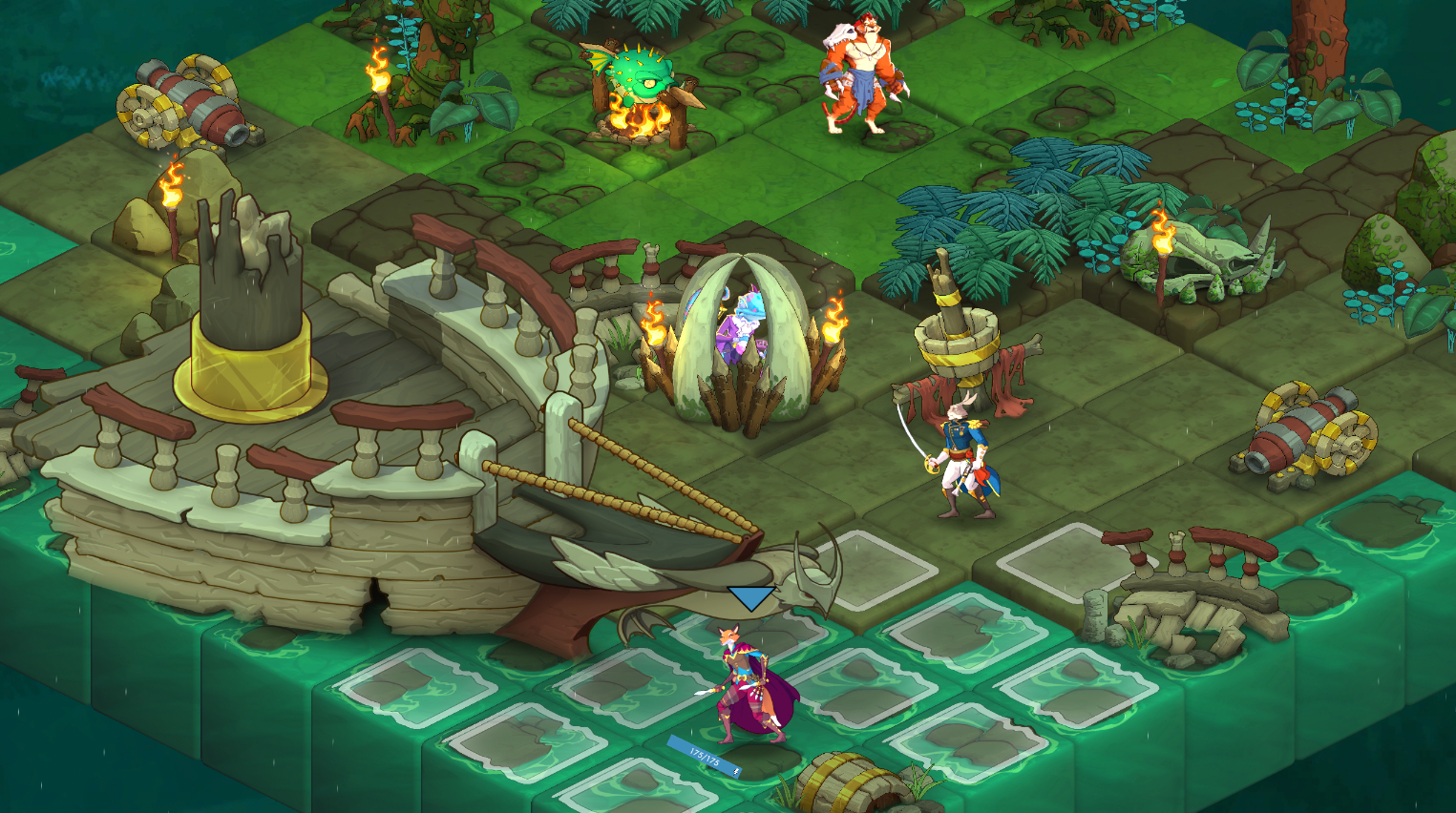 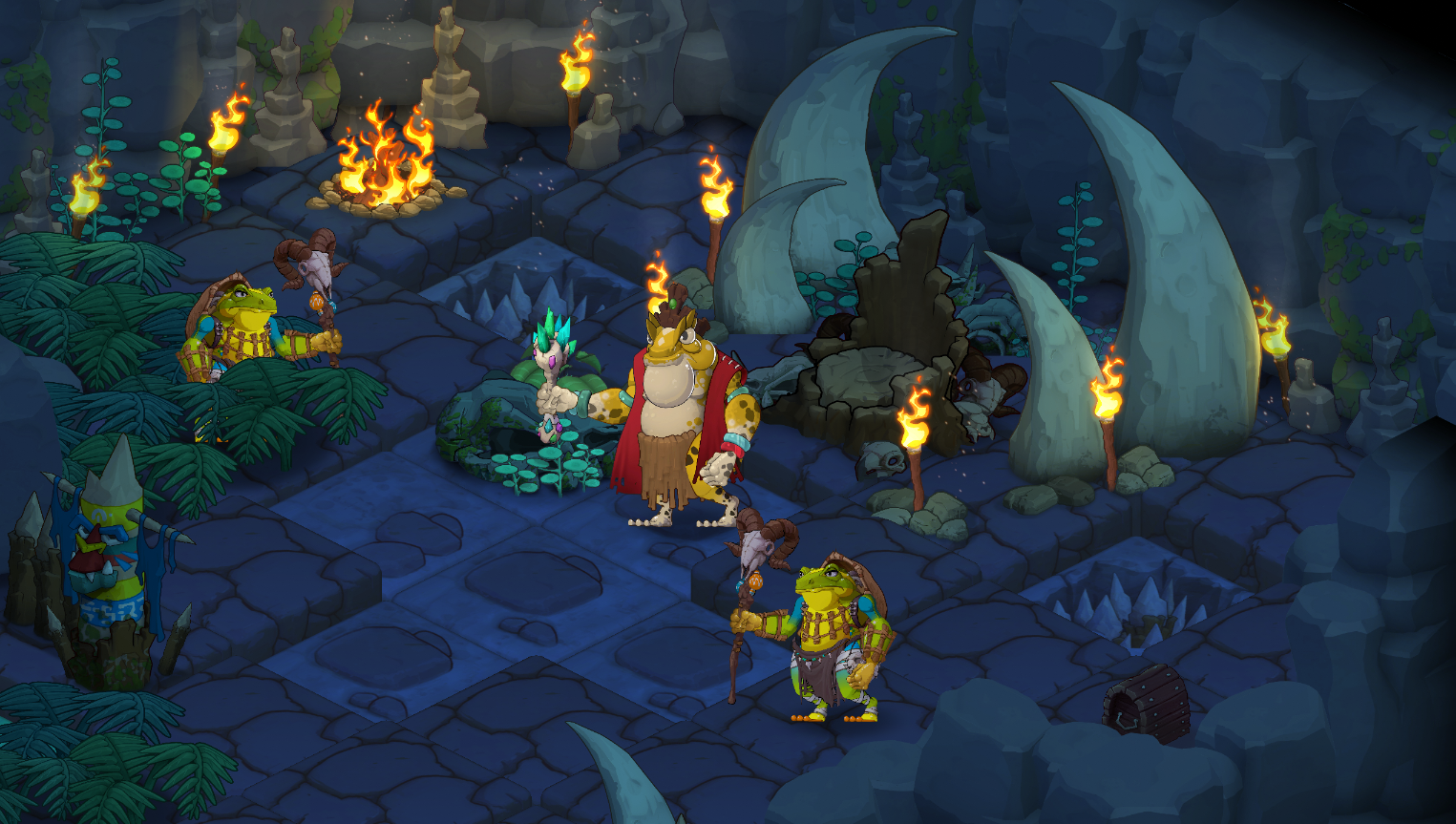 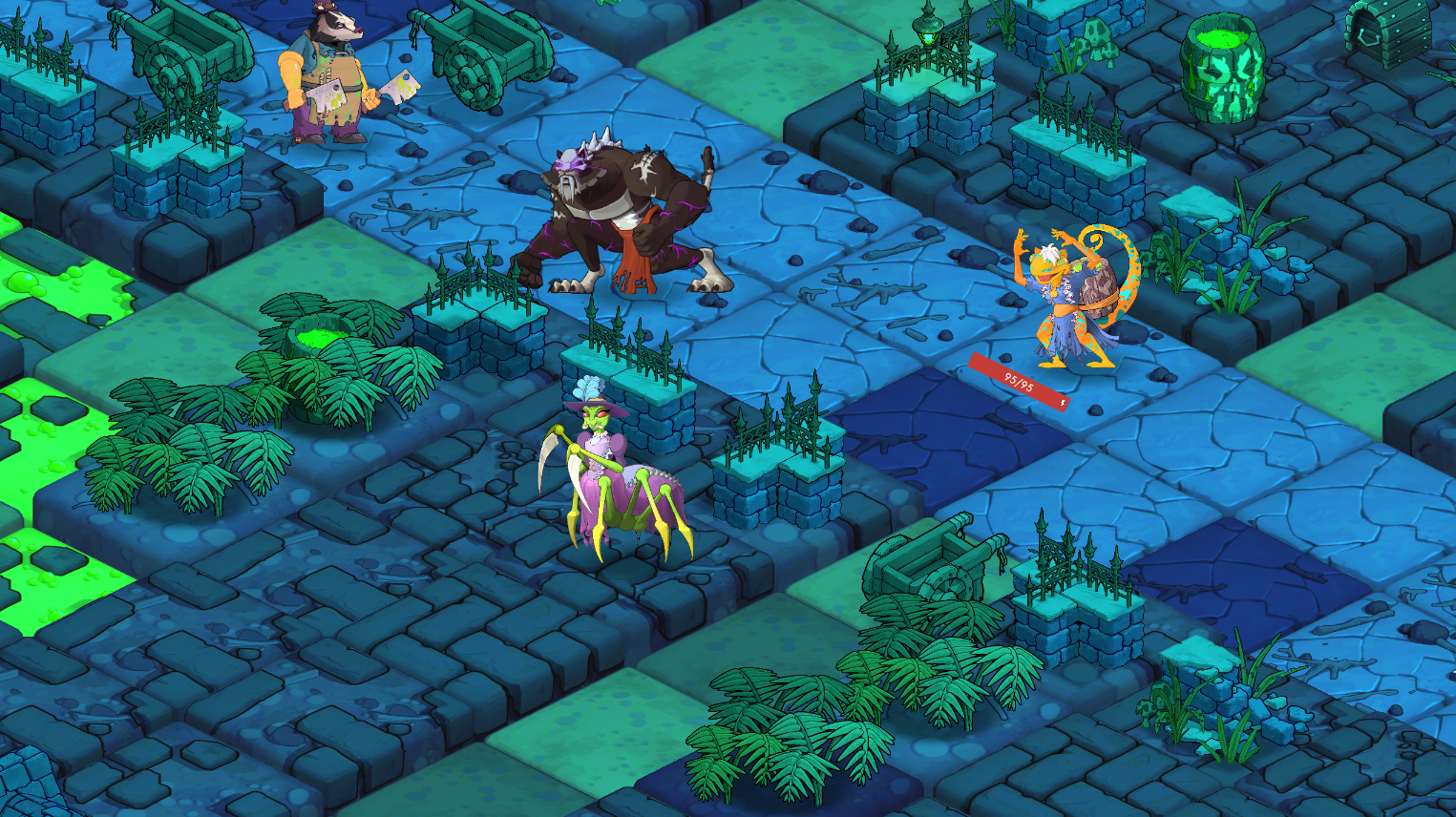 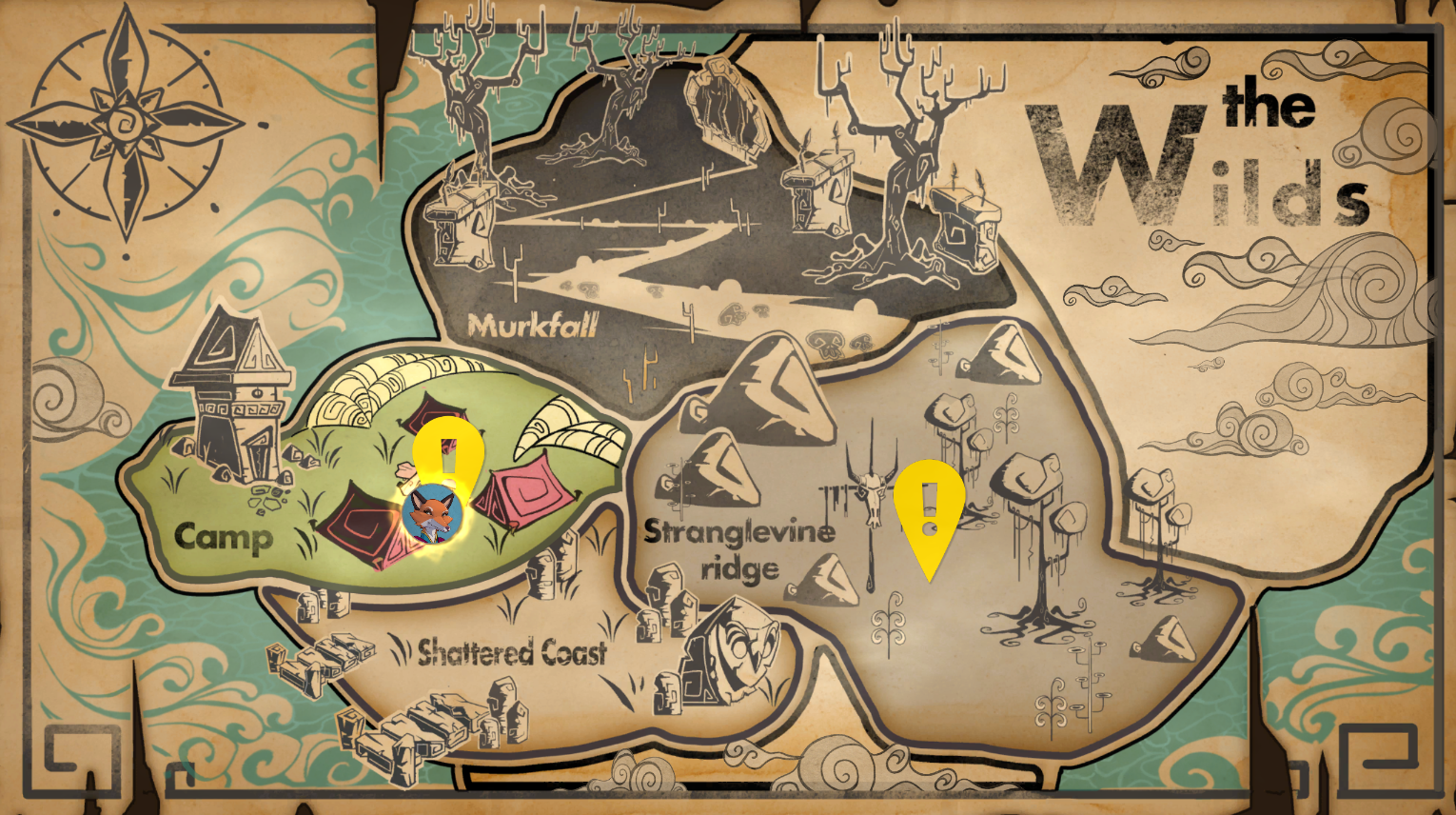 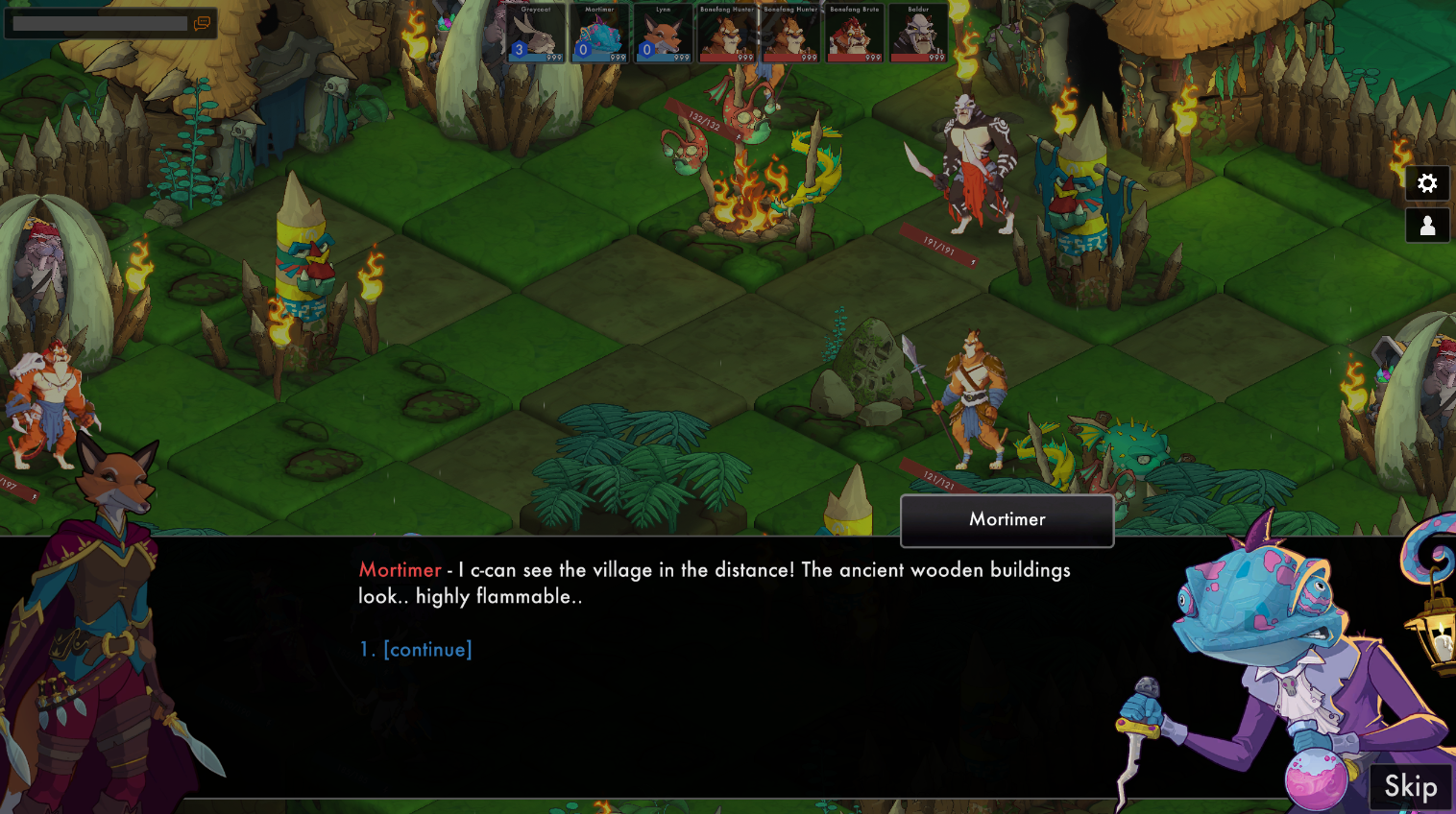